By registering your personal data in this form you authorize NEW STETIC S.A. to collect, storage and use them in order to respond to your concerns, send commercial advertisement or promotional information of products and/or services, carry out campaigns, promotions, commercial contests or advertisement purposes, as well as inform you of events organized by the company about the services we provide, and to ask you to evaluate the quality of our products and/or services. As holder of this information you are entitled to know, update and rectify your personal data, request proof of the authorization granted for treatment, to be informed about the use that has been given to them, to file complaints to the Superintendency of Industry and Trade violation of the law, revoke the authorization and/or request deletion of your data where it is appropriate without any charge. NEW STETIC is located at 40 Stree No. 65-27 Conquistadores town in Medellin, Switch (574) 5201260, Fax:. (574) 3513751, at Avenue 63 street No. 74B-42 at Parque Empresarial Normandía cellar 18, in the city of Bogota, Switch (571) 7957880, Fax (571) 4169813 and at Avenue 53 No. 50-09, in Guarne - Antioquia, Switch (574) 5500000, Fax (574) 5513134

You are in New Stetic COLOMBIA change it here

Headquartered in Colombia, New Stetic proudly employs a dedicated team of mostly local personnel, 65% of which are female.

The internal structure of New Stetic is designed to meet the needs of production and marketing research to ensure not only their stay in the market but also its projection and international growth.

2000 - Integrated Management System
Thanks to a constant development and rigorous standards we upkeep in the manufacturing process of the various lines of dental products, we have a Comprehensive Management System designed to meet different standards and requirements such as ISO 9001, ISO 13485, BMP, Basc, CE.
1992 - Won the "National Export Award"
New Stetic received the "National Export Award" granted by the National Association of Exporters ANALDEX, and the foundation Coltejer. New Stetic also won the "Expoinnovadores" award from the magazine, "América Economía", DHL Worldwide Express and the Colombian American Chamber of Commerce of Bogotá.
1980 – Production of Anesthetics and Dental Alloys Begins
New Stetic supplemented its production with anesthetic and dental alloy and went on to establish themselves as the second largest company in Latin America by volume of production of artificial teeth.
1976 - Moved to Guarne, Antioquia
New Stetic moves its facilities to Guarne in Antioquia, 22 km from the city of Medellin. The factory is located in a large area of 45,000 m2 which enables the possibility scale up in order to meet the demands of growth.
1960 – Launches in International Markets
New Stetic extends its reach to international markets, becoming an exporting company and adding the dental acrylic to its product line.
1954 - New Stetic was Born in Medellín
New Stetic was born in Medellin, as a small business company of acrylic teeth to supply the need of the local market. New Stetic first opened in Medellin in 1954 as a small business selling acrylic teeth to supply the need of the local market.

We will be the best option in our targeted markets

To satisfy market expectations, ensuring the quality of medical devices, products and services 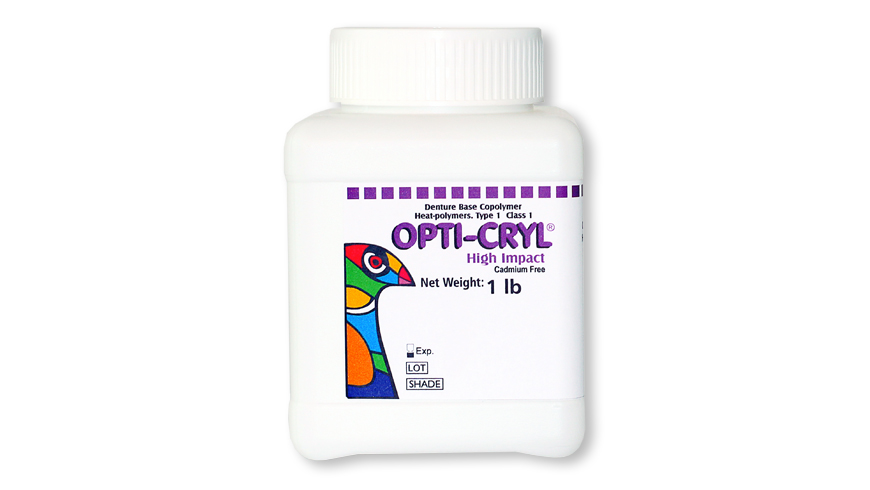 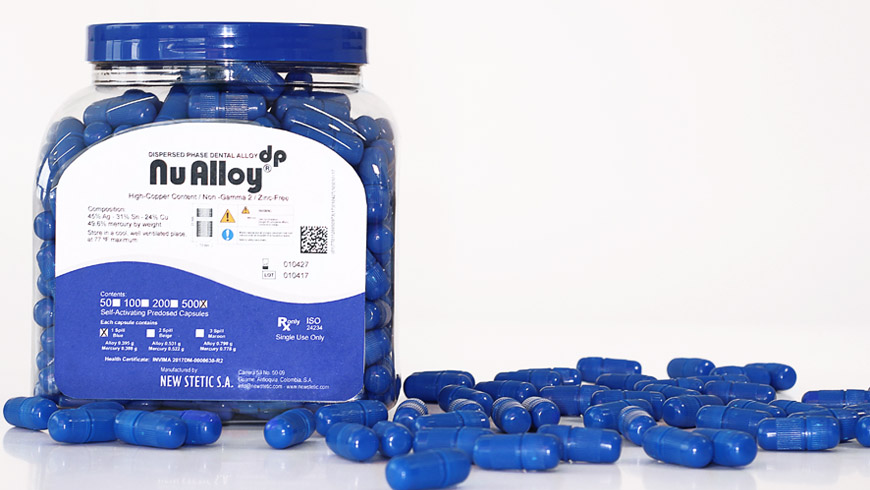 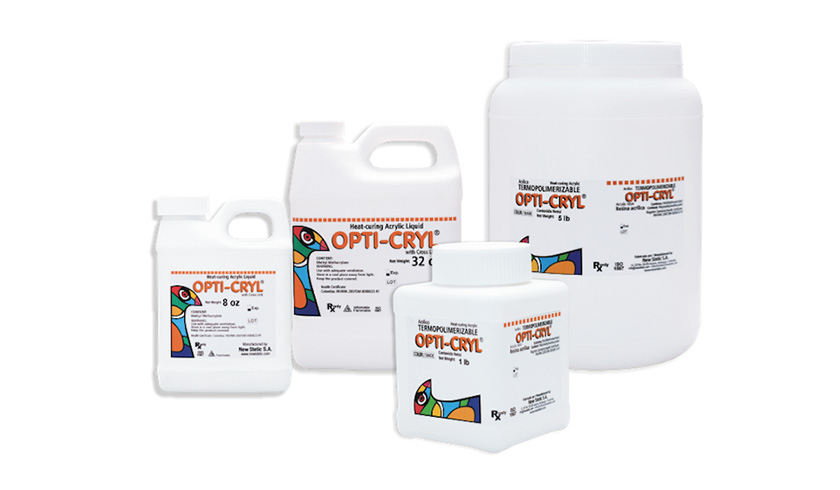